With the support of Al Masri and Al Kalouti, Jerusalem Association for Empowerment and Development launches a program to contribute in empowering the merchants of the old city of Jerusalem

The Jerusalem Association for Empowerment and Development, one of the organizations of Alquds Fund and Endowment Group, announced the launch of a program to contribute to empowering the merchants of the old city of Jerusalem, with the support of Munib and Angela Masri Development Foundation and the Jerusalemite businessman Mr. Munir Kalouti. 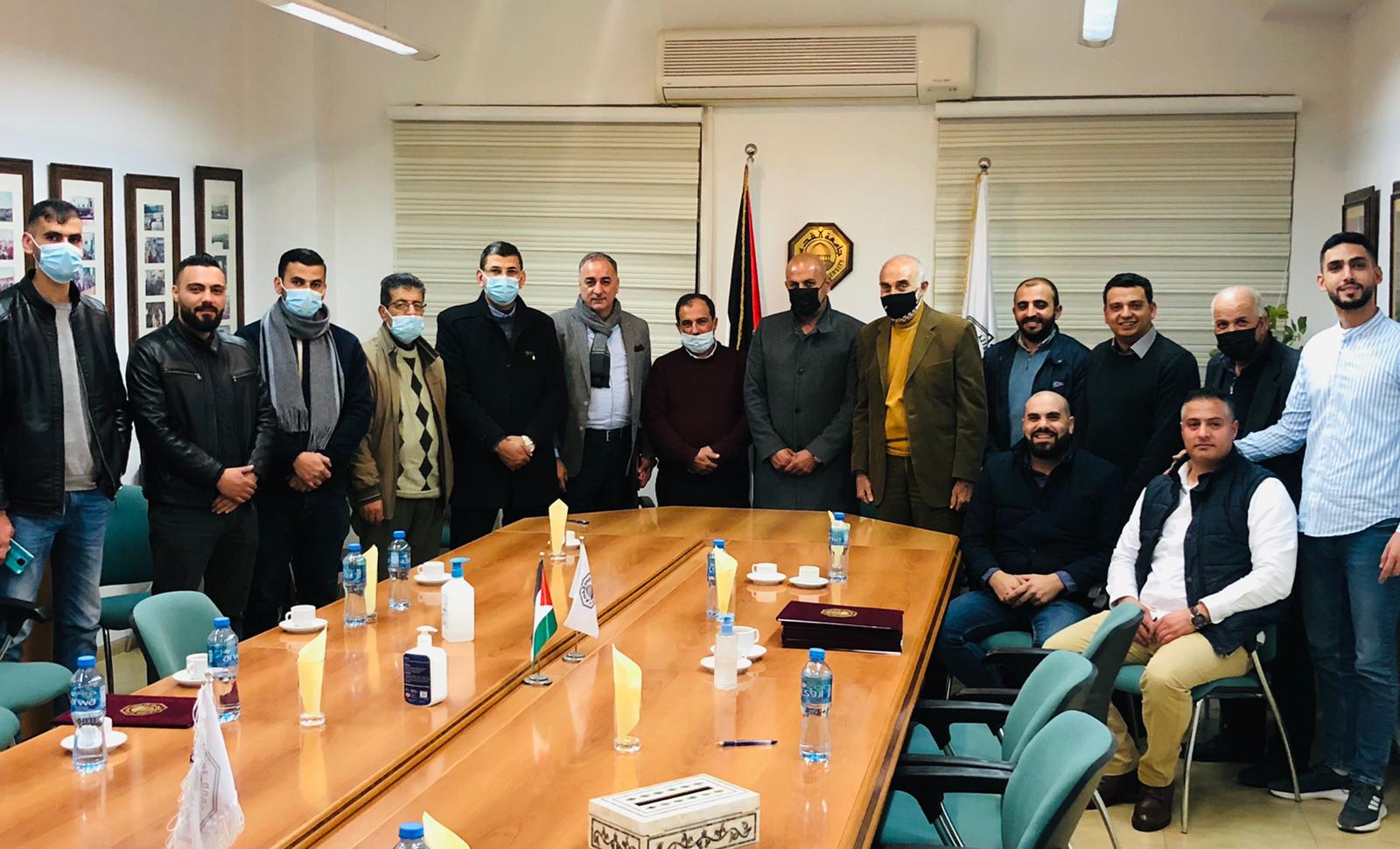 The program aims to enhance the resilience of the merchants in Jerusalem in light of the difficulties resulting from the spread of the Covid 19 epidemic.

The launch of the program came as part of signing a set of agreements worth 700 thousand dollars in the presence of a number of Jerusalemite figures and representatives of the Jerusalem Chamber of Commerce and partner institutions.

The program is to be implemented by the Jerusalem Association for Empowerment and Development in partnership with the Jerusalem Chamber of Commerce, Al-Quds University and Wafa Foundation.

The program includes a number of approaches including providing interest free loans for the merchants and organizing festivals to encourage shopping in the old city, as well as establishing an online shopping platform from Jerusalem to the world.

The head of Alquds Fund and Endowment Group, Mr. Munib Masri, explained that Alquds Fund always seeks to support the city of Jerusalem and its people, directing his greetings to the people and welcoming partners. Al Masri added that today we are in a conflict with the occupation and with the current time and situation we live in.

The occupation aims to void the city of its people and this program came in light of the difficult conditions the Palestinian cause is going through. Al Masri also mentioned that we will see the results of the program on the ground in the coming period, hoping that the elections will contribute to ending the division and uniting efforts to support the city of Jerusalem..